`
Firstly, assume for the purpose of this discussion that I will be touching on the broader category of speculative fiction, including works that encompass science fiction, horror and the medievalist or urban/paranormal work that dominates fantasy. Now let us look at the rapid growth in the genre over the last century, in particular since the 1950’s.

Much of the fiction which was released in the latter half of the century built on the pioneers. Those who published early science fiction as well as classic children’s stories or folk tales. As well as the authors whose stories were published in pulp magazines, comics and penny dreadfuls. They were the ones who sparked the fire which would later grow into a massive popular culture following.

The growth in media, rise in incomes and reduction in publication costs enhanced the ability to reach wider markets. Popularity steadily grew, especially amongst teenagers and children. Then swords and sorcery and high/epic fantasy hit the market and works such as the Lord of the Rings revolutionised the genre. 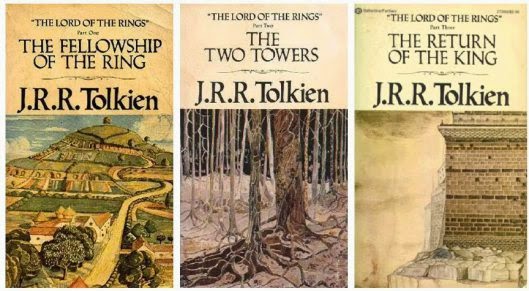 Stigmas which had once been attached to escapist stories began to fall away and the common acceptance of speculative fiction spread. Fast forward to the 80’s and 90’s where more fantasy authors achieved worldwide success and film and television effects opened up the possibility of creating movies with much more believable fantasy elements. The genre’s fan base increased and began to draw in readers and viewers who would have never considered fantasy in the past.

This brings us to today, a time where the success of works such as George R R Martin’s ASOIF series and J K Rowling’s Harry Potter novels has spawned film adaptations which have only served to create more fans of the genre. Modern manufacturing has led to mass production of collectables and the money generated from increased book sales has led to ancillary products. You can now buy games, guide books, posters, statues, drinks, cards and every other item one could think of from your favourite fantasy series. Ultra-loyal fans fill their rooms with every imaginable item to further show their passion. Comic-cons have grown, showcasing the popularity of speculative fiction in every medium of entertainment.

So have we come to it? Is this the best time there has ever been for the Fantasy genre?

I say yes. Movie studios are snatching up options for the most popular of fantasy and science fiction series as quickly as they can. Much of this is driven by the growing attractiveness of paranormal/urban fantasy amongst teens and young adults. Add to this the growth of adults reading novels targeted towards teenagers. One need only look to the Hunger Games and Twilight which have dominated the fiction bestseller lists. Studios are drawing in large profits from these franchises.

Fantasy video games have become big studio productions. These have resulted in big bucks for developers. The increasing support for series such as the Witcher, Dragon Age and the Elder Scrolls has made epic, open world fantasy games a possibility. The worldwide success of Skyrim has shown that people are hungry for large fantasy games.

We could argue that there has never been a better time to be a fan of speculative fiction. We have access to an insurmountable range of terrific books, shows and movies. You can continue to enjoy your favourite franchise through board games, toys, comics or even fan fiction. The future is looking brighter than ever with superhero and big sci-fi movies dominating the release schedule from major studios in the next ten years. And all the while the increasing success of young adult speculative fiction, Peter Jackson’s movies and HBO’s Game of Thrones mean that we can look forward to other publishers and studios following in their footsteps and creating more entertainment for us to devour.

Will there be a peak. Surely there must be. There will come a time where people will have had their fill and move to something new. The loyal fans will remain and continue to support fantasy. And eventually we will see another resurgence. But, as it stands now, I believe we are still climbing the mountain in this current life cycle. It is a good time to be a fantasy fan. 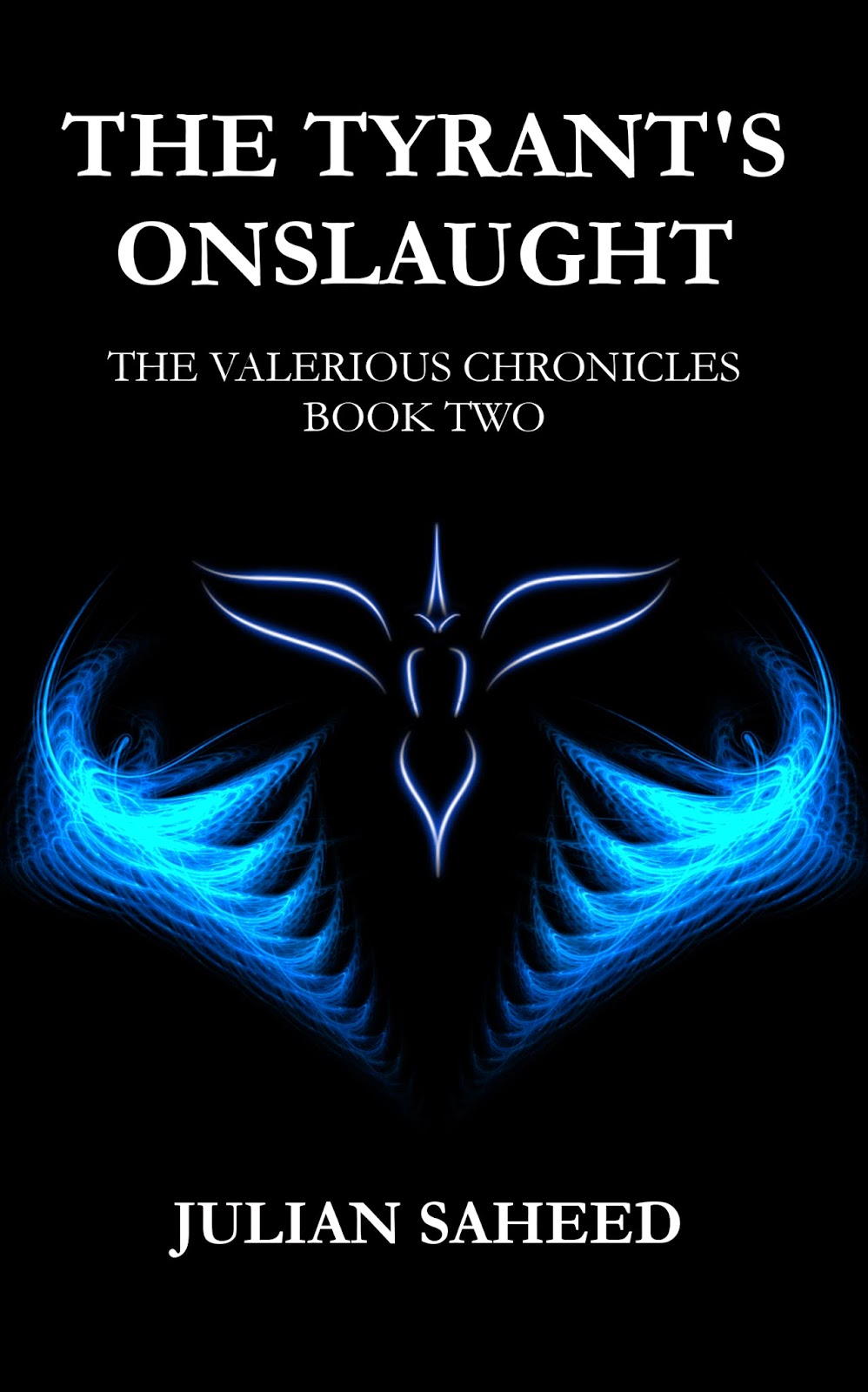 About the author: Julian Saheed is a Fantasy author who lives in Melbourne, Australia. The Tyrant’s Onslaught is the second novel in his Valerious Chronicles series and is now available for purchase at the following retailers.

The Tyrant's Onslaught at Amazon,  iTunes and Barnes & Noble

You can see more of Julian's work and follow his blog at: juliansaheed.com.
` 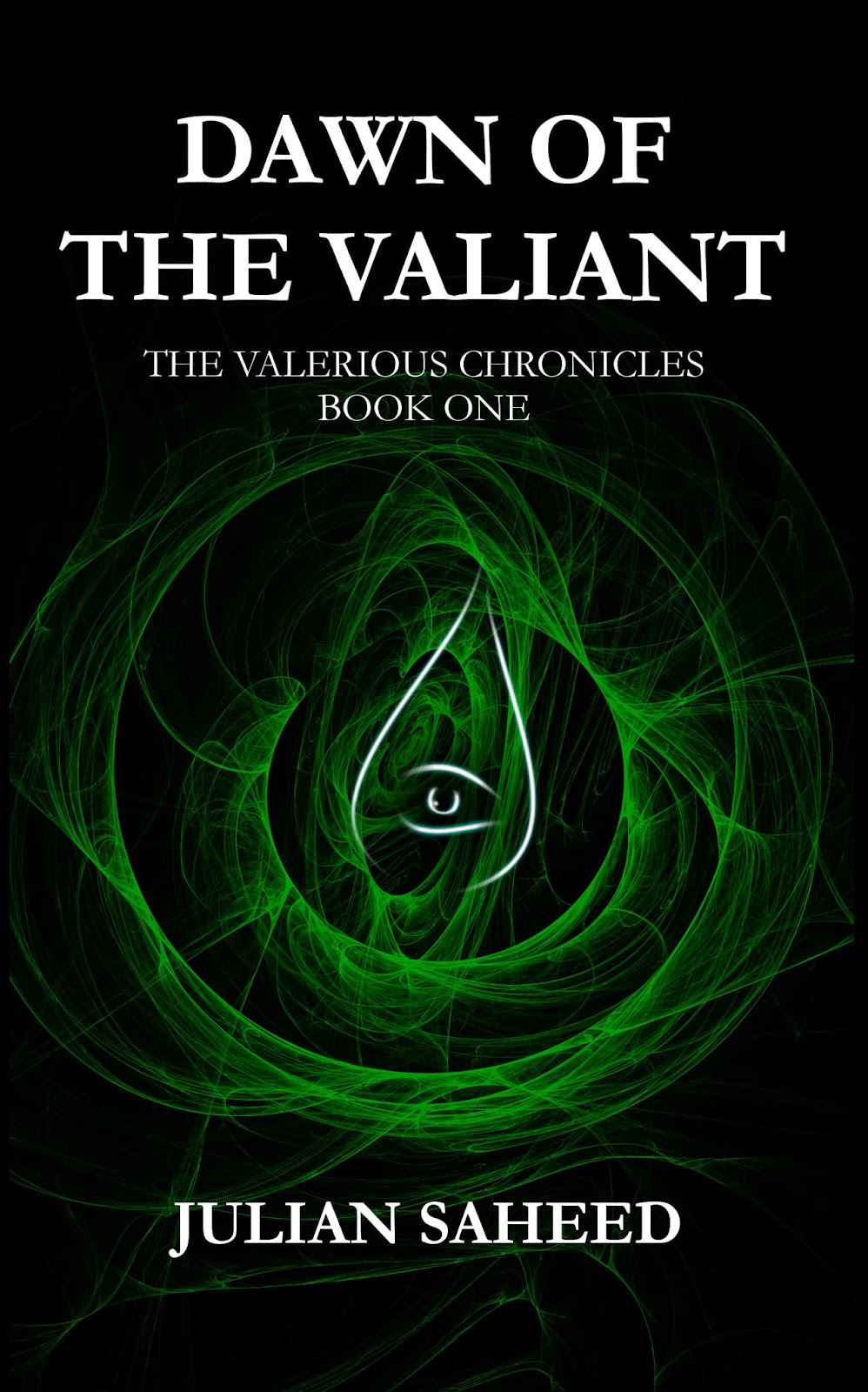