I realize for some blogs this is 'small potatoes,' but earlier this week Up Around the Corner surpassed 100,000 page visits!

Labels: Readers, Up Around the Corner


Over the past few weeks, readers in Australia appear to have discovered and been enjoying The Crax War Chronicles and the First Civilization's Legacy Series, at least as evidenced by movement on the Amazon charts there.

Recently it is my understanding that Audible has become available in Australia. Maybe the fantasy and SF readers down there will come across and enjoy the audiobook versions as well. 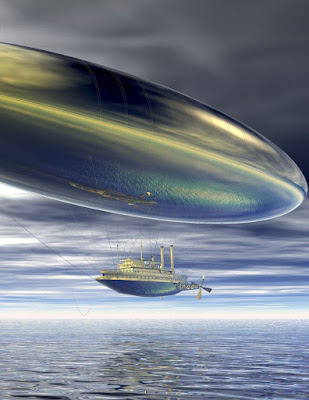 It’s me, Roland Yeomans, again. “Again?” you say, “You were never here before.”

Ah, not in your suburb of the multi-verse maybe.   But in mine, I have been here many, many times.
Multiverse.

Every decision that could have been made at each step of your way has really already been made, creating its own string of consequences.

Anything that can happen has happened in a multitude of separate universes.  Life is a universal “Choose Your Own Adventure.”

That kind of thinking is the springboard for Alternate Histories, Historical Fantasies, and Steampunk.
Speaking of which – where exactly is the punk in Steampunk?

Punk Music actually –
You know: urban, raw, ugly, obnoxious, disillusioned, and disenchanted four-member rock bands who literally didn't know how to play their instruments, but decided they liked the constant stream of paychecks and pretty groupies, so learned to clean up their acts and play better.

Two popular authors who claimed to be writing steampunk were Bruce Sterling and William Gibson. Their dystopian Victorian novel was The Difference Engine.

Their world was dystopic enough that you wouldn't want to live there, but the computer hackers who did were usually very "cool.”

So, that being said, I chose my own adventure in the thrilling days of yesteryear.

Man, I can hear those groans out there.  Yes, I am now going to shamelessly pander my novel set to be published in March.

But don’t go anywhere, or you’ll miss the SEX.

Hey, this is a honeymoon tale of intrigue, betrayal, danger, and SEX aboard the Xanadu, the first Air/Steamship sailing for Paris and the unholy lands in 1867.

What do an insane Abraham Lincoln, a vampiric Benjamin Franklin, Captain Nemo, and a being thinking himself Lucifer all have in common?

The death of a Texas Ranger who has already cursed himself by marrying an immortal (No, not immoral!) evil empress of an alien race hiding in the shadows of this world.

What is the name of this fabulous tome you ask?  Even if you haven’t asked, I am going to give it to you anyway. 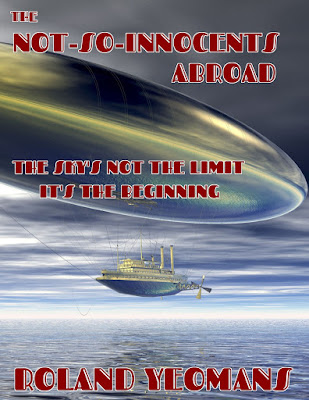 Board the Xanadu for the adventure of a lifetime when it sets sail in March.  Cost of passage?  Just $9.99.

How RPGs Can Enhance Your Writing Career


Check out my article over at Robert Bevan's blog, where I discuss various role playing games and strategy based games, and how they can impact a writer's skills and career.

Link: How Role Playing Games Can Enhance Your Writing Career 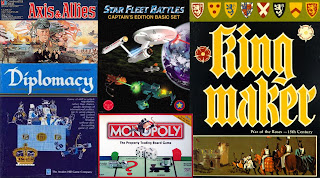 Note: Robert Bevan, author of the popular Critical Failures Series, was interviewed at my blog a short while back.

Article: Is Reading Necessary (Especially for a Writer)

Yesterday, the Indie Book Blog posted my article that discusses the importance of reading to an author. While it might 'seem' obvious, you might be surprised.

Consider click on over and see what I had to say. 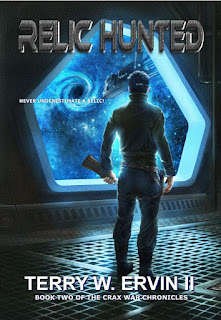 Just got to preview the first chapter of Relic Hunted's audiobook version, narrated by James Conlan.

For me as an author, it's a special treat to have someone read your novel to you, especially someone with James Conlan's talent and experience. FYI: He narrated Relic Tech, and Soul Forge, as well as a number of other Gryphonwood Press titles, plus many others.

Don't know the exact date of release, but from experience, once James Conlan is on a project, he works through it pretty quickly. With Relic Hunted being about 145,000 words, it's shorter than Relic Tech, but longer than any of the First Civilization's Legacy Series novels.

Will keep you up to date as I learn more, about date of release and any other information.

Classic Plastics Toy & Comic Expo: I'll Be There in Less than a Month


This is where I'll be on March 5th (along with the Dueling Ogres and many other artists, vendors and a few authors...like Timothy Zahn!) 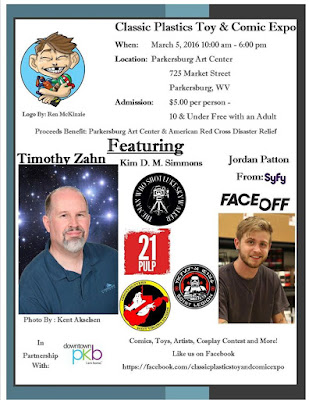 
Historically, my novels have done better going into weekends than during the week, at least as observed through Amazon rankings.

Last Friday, Relic Hunted made a run to reach the top 100 in its category, coming up two short.

Maybe this weekend it will do a smidgen better! 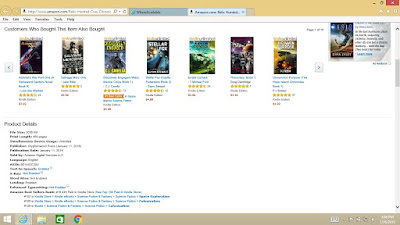 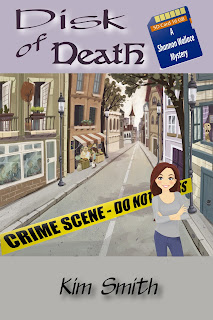 Shannon Wallace is having a bad hair week.
She’s been ditched by her job, dumped by her boyfriend, and implicated in his murder.
When she finds out her very private video collection is missing from the crime scene, it is all out war to find the disks before the cops do. The problem is, the killer has them. And he’s watched them.

Now Shannon’s at the top of his most wanted list.

Look for it Soon!