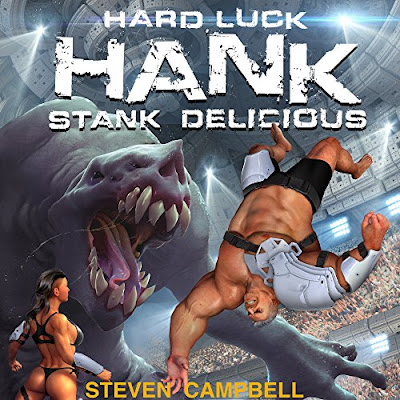 Hard Luck Hank: Stank Delicious (by Steven Campbell). Science fiction with humor and, as always, a sort of mystery that Hank has to figure out. I enjoy the Hard Luck Hank tales as they unfold, and the cast of characters he encounters and deals with. I especially enjoy the banter between Hank and his 'best friend' Delovoa, the amoral mad scientist. Although all of the Hank's stories take place mostly on Bellvaille (a space station), time and circumstances make each situation unique. In Stank Delicious, Hank is hired as a Glocken player, a unique and violent game played for the galaxy's masses. It adds fun aspects to Hank's struggles. 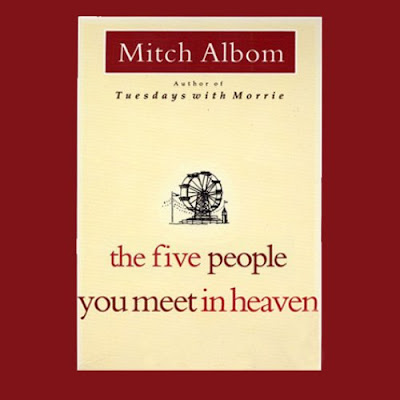 The Five People You Meet in Heaven (by Mitch Albom). This is simply an engaging tale with five great lessons for Eddie, the head maintenance worker at Ruby Pier. It's actually a novel that my senior classes have read for the past ten or twelve years. Over 95% have said it's a book they enjoyed. We also listen to it (often as they read along). The version narrated by Erik Singer is far superior to that read by the author Mitch Albom. 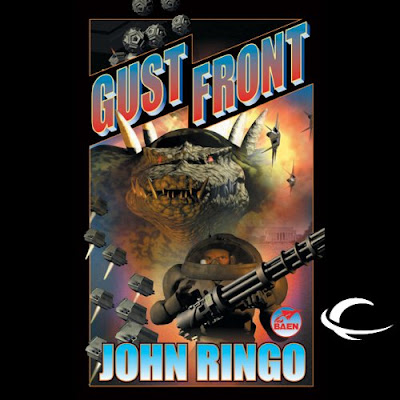 Gust Front (by John Ringo). This is the second novel in the Posleen War series, but one you can start reading without having read the first novel. A 'classic' alien invasion novel (where the aliens wield technology superior to what humanity can muster--even with the aid of interstellar allies), with a host of characters. What I like is the shift from before the invasion, and the personal stories of preparation, to the first wave of landings in the second half of the novel. The variety of battles, from the small scale tactical, to the grand strategic aspect adds an additional dimension. The POV of the several Posleen battle masters adds an additional dimension to the tale. 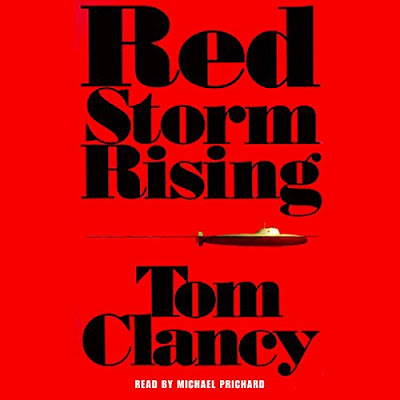 Red Storm Rising (by Tom Clancy). A cold-war classic, military thriller. The military hardware is somewhat outdated, but not by much. Interesting stories on the sea (and under), in the air and on the land. Combines political intrigue as well. The tale of World War III, from political and strategic, to the personal stories of ship and sub captains, aviators, tank platoon leaders, intelligence officials, theater generals, and more combine to give a full picture of the conflict, and its resolution. 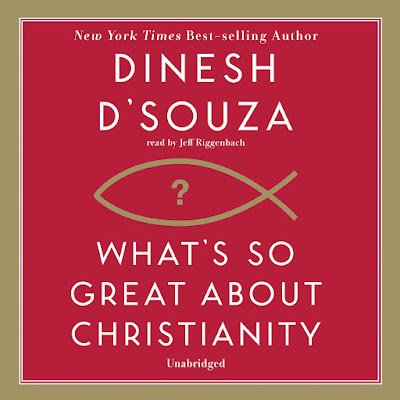 What's So Great About Christianity (by Dinesh D'Souza). An excellent book for seekers of knowledge, and insight, whether a devout Christian, an Agnostic, or an Atheist. Filled with history (including setting some stories straight), philosophy, and challenging questions, I do better listening to this one than actually reading, which is rare for me with nonfiction. 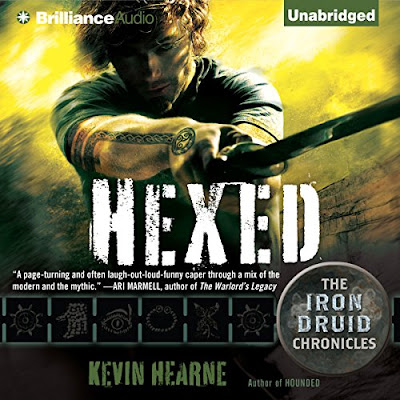 Hexed (by Kevin Hearne). This is the second book in the Iron Druid Chronicles, but one can easily start reading (listening) here. A fast paced and interesting urban fantasy tale centered on the world's last surviving druid. A great cast of characters, and the narration by Luke Daniels bumps the quality up several notches. I will say that this one has sort of fallen in personal interest, after listening to the final book in the series. A horrible ending. It was like the author lost interest in the series, and was checking off boxes to wrap up. That says a lot when what has been built up to over 8 novels and several novellas (Ragnarok), is largely anticlimactic. And what follows to wrap up is even worse. Add to that, the author became more and more blatant with inserting political/virtue signaling views that simply stood out as mini-beacons, and really not a natural part of the narrative. All of that left a sour taste in my mouth, so to speak.

So, there are my main 'repeated listens.' Obviously, I have a wide variety of interests. If you have any favorites, contact me and share them.
Posted by Terry W. Ervin II at 2:44 PM No comments: